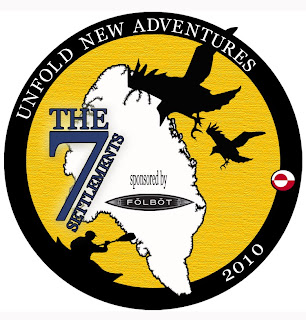 Here is the list and links to entries from the expedition:
Posted by The Seven Settlements Kayak Expedition at 3:43 PM

In July 2010, I propose to paddle a folding kayak on a 450 km journey in the Uummannaq fjord area of North West Greenland (pop. 2784), 650 km north of the Arctic Circle. It is my intention to paddle solo, starting at the town of Uummannaq (pop. 1200) and travelling to each of the seven Inuit settlements (pop. app. 50-500) before returning to Uummannaq.

The expedition will focus on Greenlandic culture and nature as I explore the area I have grown to love and meet the people I have learned to respect, descendants of the first kayakers, whose craft is still held in high national regard. 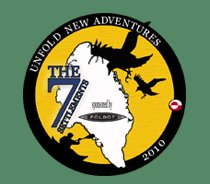 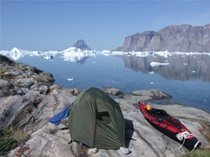 Into The Great Solitude

When one man journeys alone, he finds a companion. 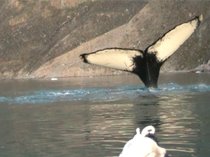 View from "the bridge" 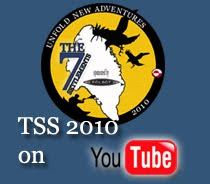 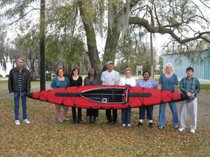 The Folbot Blog "From the Front" 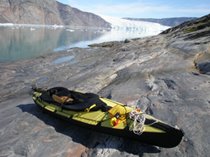 The Greenland II in Greenland 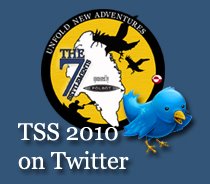 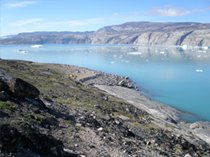 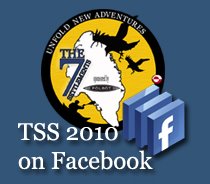 Chris Paton, 1973, has a BA in Outdoor Education from the University of Strathclyde (1997) and a Danish Teaching Certificate (PGCE) from CVU Jelling (2006). Chris has worked for many years in the field of outdoor education in several countries and since 2006 has been employed as a teacher of English at Atuarfik Edvard Kruse in Uummannaq, Northwest Greenland. Aside from teaching, sledging and paddling, Chris is currently reading for a MA in ICT and Learning (2011) from Aalborg University. 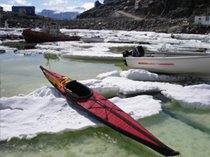 Starting in a hollowed log of wood - some thousand miles up a river, with an infinitesimal prospect of returning! I ask myself 'Why?' and the only echo is 'damned fool! ... the Devil drives'. 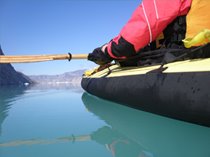 To me exploration isn't about conquering natural obstacles, planting flags... It's not about going where no one's gone before in order to leave your mark, but about the opposite of that - about making yourself vulnerable, opening yourself up to whatever's there and letting the place leave its mark on you. 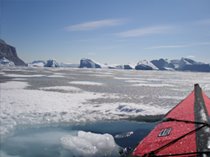 First paddle of the year

Oh ye! who have your eye-balls vexed and tired,
Feast them upon the wideness of the Sea - 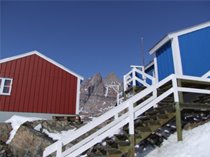 Uummannaq mtn. from our steps

Yea, foolish mortals, Noah's flood is not yet subsided; two thirds of the fair world it yet covers. 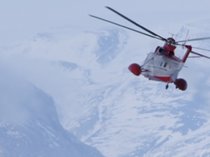 There are 3 things you should do:

We shall not cease from exploration
And the end of all our exploring
Will be to arrive where we started
And know this place for the first time. 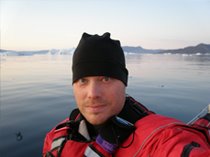 Me on the water

I have no regrets. I've gambled and I've lost. It was all in a day's work. But at least I have breathed the wind of the sea.
Antoine De Saint-Exupéry 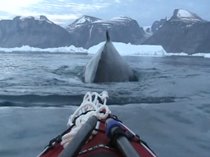 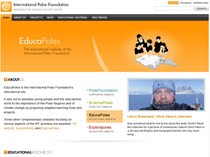 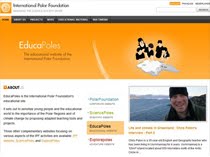 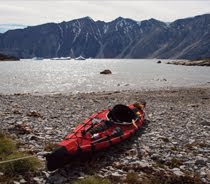 "... when you have lain in your sleeping bag and heard the Arctic Fox announce his arrival, the whale exhaust his lungs when passing by, boulders crash and icebergs calve then the wild has truly called, and I wish to live long to answer that call again and again."

Thou dost; and think'st
It much to tread the ooze of the salt deep;
To run upon the sharp wind of the north;
To do me business in the veins of the earth,
When it is bak'd with frost.